Old SawAgatha Christie was once asked how she felt about being married to Max Mallowan (her second husband), a distinguished archaeologist who made his name excavating in Mesopotamia. "An archaeologist is the best husband a woman can have," she replied. "The older she gets, the more interested he is in her!" 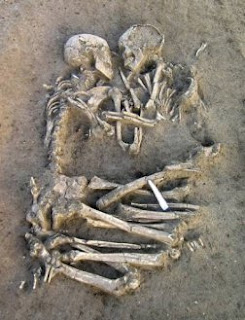 `National Geographic` magazine has selected 10 greatest archaeology discoveries this year:
10. Ancient `salt cured` man found in an Iranian mineThe mummy of a salt mine worker, naturally preserved in the mineral for 1,800 years, surfaced in Iran as heavy rain exposed the remains.
9. Unusual tomb of Egyptian courtier was foundArchaeologists had a pleasant surprise when they stumbled upon the intact tomb, full of realistic statuettes, of a powerful official of the Egyptian court, 4,000 years old.
8. Frozen Inca Mummy Discovered
The mummified remains of a teenage girl who died more than 500 years ago were found in Argentina.
7. Skeletons in love will never be parted
Archaeologists excavated two Stone Age skeletons, locked in an eternal embrace not far from Verona, Italy.
6. Japanese underwater pyramid still a mystery
Submerged stone structures lying just off Yonaguni Jima are actually the ruins of a Japanese Atlantis - an ancient city sunk by an earthquake about 2,000 years ago.
5. Sacred Cave of Rome discovered
Archaeologists announced that they unearthed Lupercale - the sacred cave where, according to legend, a she-wolf nursed the twin founders of Rome.
4. Jesus` tomb found in Israel
A tomb that once held the remains of Jesus of Nazareth and those of his wife and son has been found in a suburb of Jerusalem, claim the makers of a controversial film.
3. Egypt's female Pharaoh Identified by chipped tooth A broken tooth became the key to identifying the mummy of Hatshepsut, the woman who ruled ancient Egypt as both queen and king nearly 3,500 years ago.
2. Stonehenge settlement found - builders' homes and cult housesBuilders of the famous monument Stonehenge, which was also an important ceremonial site, most likely lived in a major prehistoric village nearby.
1. Mass plague graves found on Venice `Quarantine` islandAncient mass graves containing more than 1,500 victims of the bubonic plague have been discovered on a small island in Italy's Venetian Lagoon. 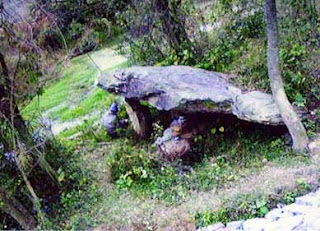 MEGALITH STUDIES IN VIETNAM AND SEA 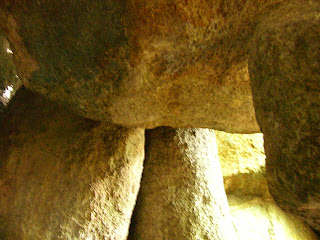 Megalith of Hung Yen (Nghe An) 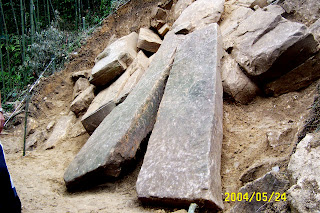 
Study of megalith in Việt Nam and Southeast Asia

Some pictures of Sa Huynh Culture 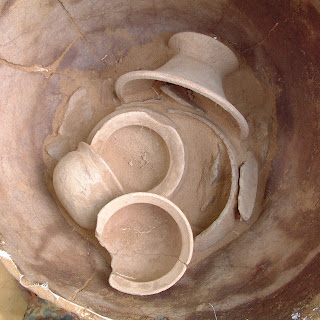 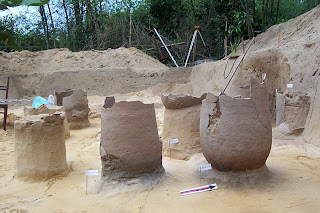 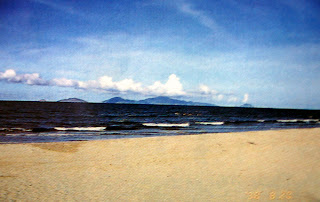 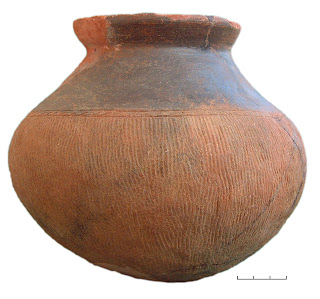